Before Monroe existed there was the settlement of Park Place. Park Place was established in 1864 by Henry McClurg on the north bank of the Skykomish River a few miles east of the confluence of that river and the Snoqualmie and a mile west of today’s downtown Monroe. McClurg served as one of three original county commissioners and later as superintendent of schools. Gradually more settlers moved to the area north of the river, which was not subject to the flooding so prevalent on the south side. In 1869 Park Place School District was formed – the second, after Snohomish, in the county. In 1876 Salem Woods applied for a post office at Park Place. It was located in the local saloon, with Woods as the first postmaster. The settlement languished for a decade, at which time William Louden opened a hotel and John VanAsdlen opened a general store and reestablished the post office as Monroe. It served only 25 townspeople and 150 area inhabitants. People and merchandise for the most part travelled on the river. A ferry connected the settlement to the farm area to the south. Several more businesses were established around 1890 in anticipation of the Great Northern Railroad locating its line through the area. However when the railroad finalized their route through Snohomish County, the new post office of Monroe at Park Place was over a mile from the railroad line and from the town that was rapidly developing there, Tye City. So in the Fall of 1892, according to H.E. Pearsall, who helped with the move and left an eyewitness account, Postmaster John Vanasdlen moved his store with the post office to next to the railroad tracks.*

Loggers Crowe and McChane vowed they could haul the post office building to Tye City on runners using their six yoke of oxen. H.E. Pearsall was hired to make the runners, jack up the building and mount it on the runners. Then skids were placed in front of the runners.

The building had been doubled in size sometime before this, so it was easy to split it into two halves. The runners were also cut in half to hold each half of the building. The next morning, the oxen tried again with some success, but it took two weeks before the building was reassembled on the southeast corner of Main and Ferry Streets and the post office safe was still in Park Place. A team of horses eventually brought the safe to its new home.

The following year, more buildings from Park Place followed Vanasdlen’s lead. The Odd Fellows moved their community hall to South Lewis Street as did the the blacksmith. The Johnson Hotel was moved to North Lewis Street, and the Elliot Brothers’ saloon moved to the north side of East Main. The moving of buildings from Park Place continued over the next decade. Businesses in Tye City just north of the tracks also began relocating south of the tracks creating today’s city center.

Park Place continued as a separate community for several decades until it was, piece by piece, incorporated into the growing city of Monroe.

*Official records show that it was not until 1893 that Vanasdlen filed and received permission from the U.S. Postal Department to move the post office, which was important because contracts to carry the mail were based upon the distance covered. 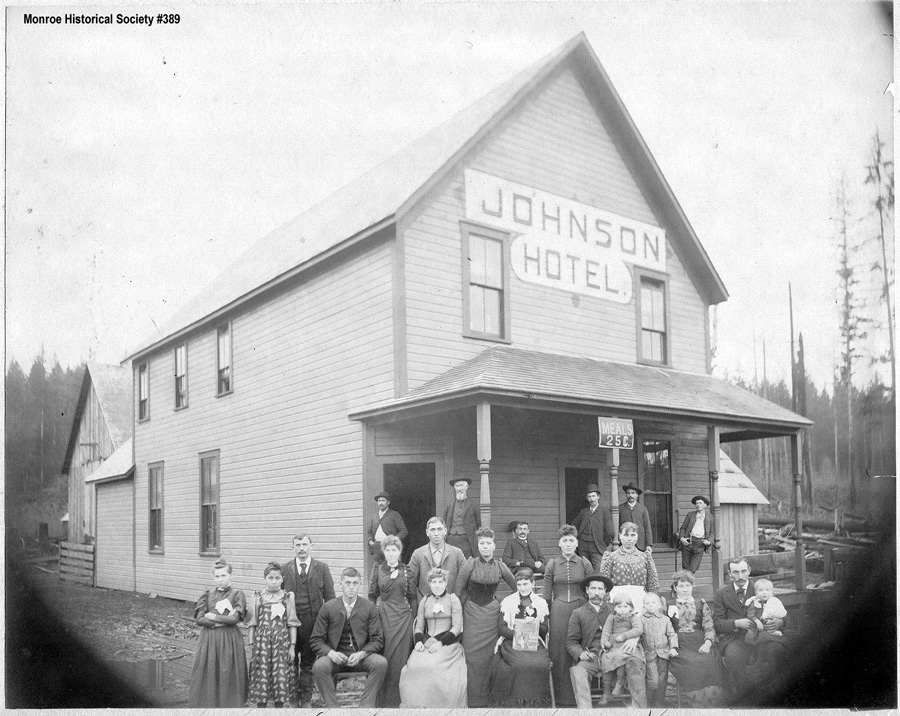 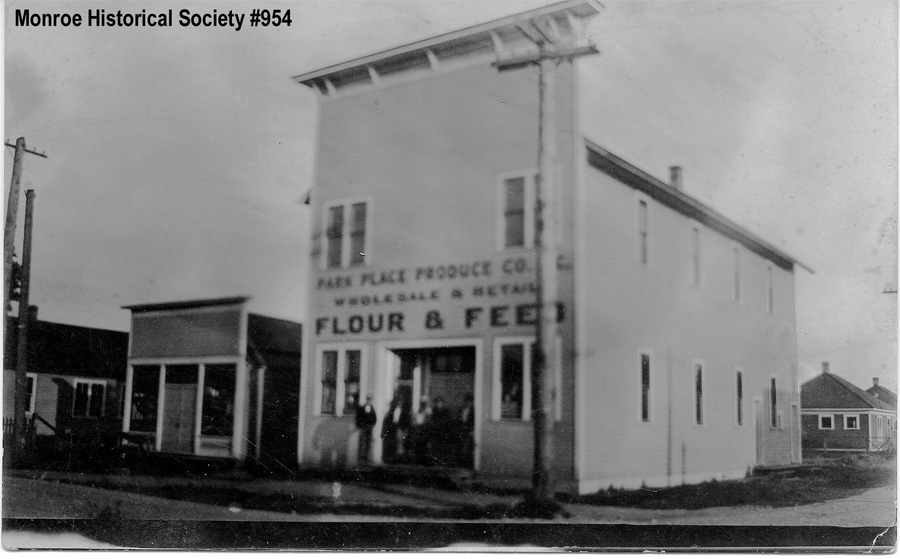 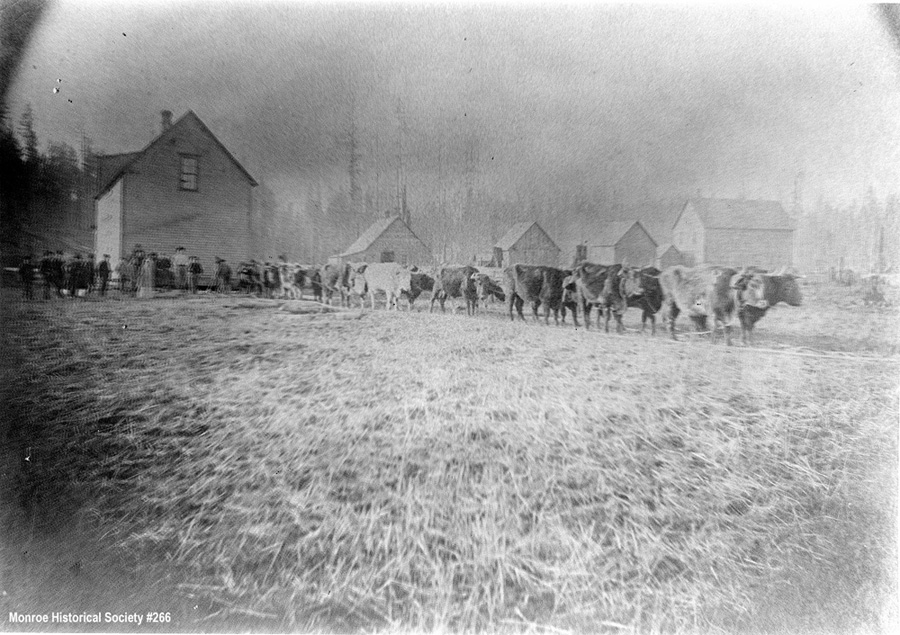 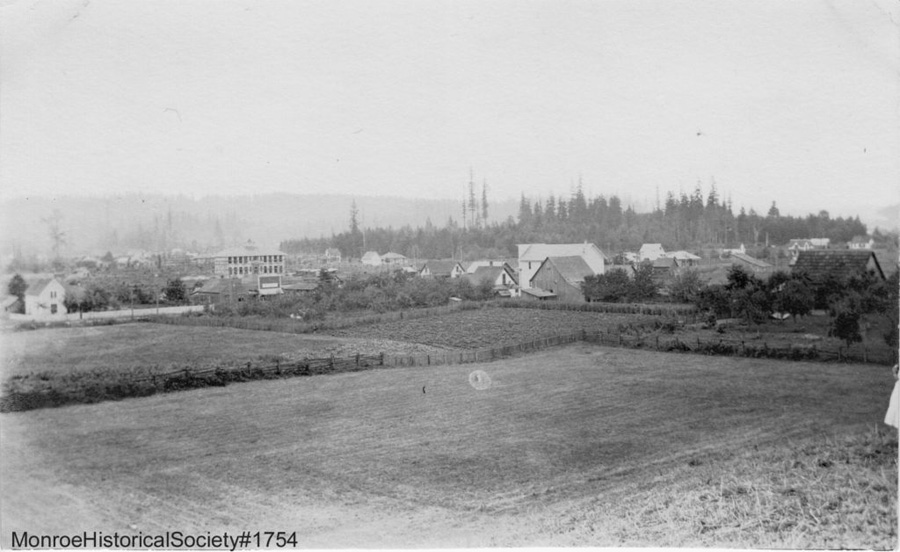